Modelling and Acting, there's nothing Akosua can't do although she was ignored by agencies

Akosua, a 23-year-old Flight Attendant from Ghana, had tried her luck with modelling back home but had never considered herself a model. Akosua had applied with agencies attempting to turn her dream into a profession to no avail, “I didn’t hear back from anyone, so when I signed up with Mixfame I was expecting the same, not to hear anything”. Nevertheless, Akosua thought why not and registered with us “It was obvious that you guys didn’t discriminate and you were a platform that regular people could join.”

Two weeks after she had signed up, Akosua received a call from one of the Mixfame team telling her that she had been shortlisted for a shoot with Coca Cola “I was more surprised that someone actually got in touch with me!”, Not long after she got another call saying that she had been invited to cast for a shoot with a makeup brand “I couldn’t believe it! I was still being sure to keep my expectations low because it wasn’t for sure that I was going to get selected and I still didn’t think it was possible”. Akosua ended up landing the role for the makeup brand and lived the life of a model for the day. 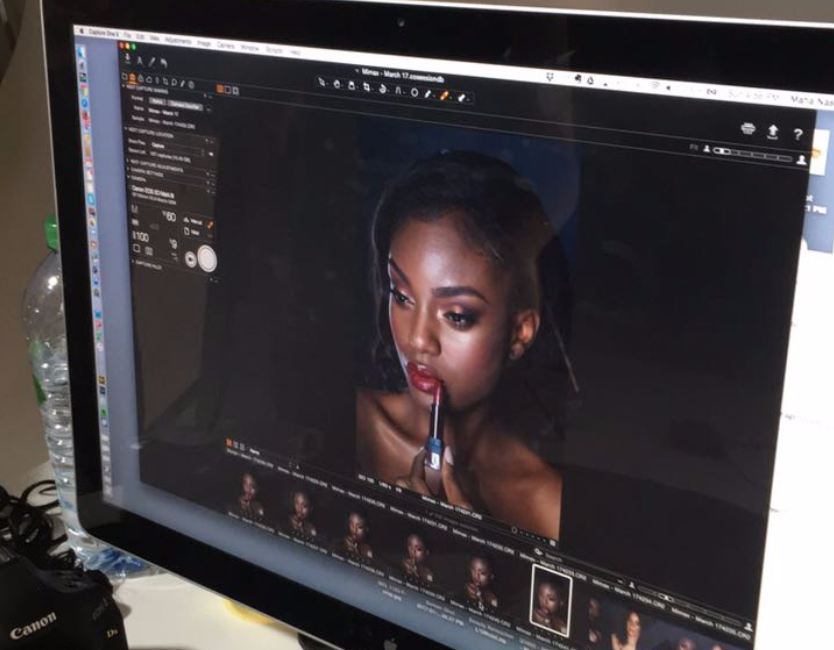 “I was so surprised I got it! I couldn’t believe it, it was so exciting, but it didn’t take long for me to get scared.” Akosua mentioned that she had a little experience modelling in Ghana, however, “It’s on a whole other level in Dubai, everything is so professional, there are so many people involved, bigger lights and more cameras. So, I did feel some pressure to get it right at first, and it was a little frightening.”

Once on set though, Akosua’s fears disappeared “spending the day doing something I knew I have always wanted to do and being told I’m doing it well, gave me crazy amounts of confidence!” She added, “I went from being so close to giving up and thinking it wasn’t possible to walking on set feeling like a superstar!” 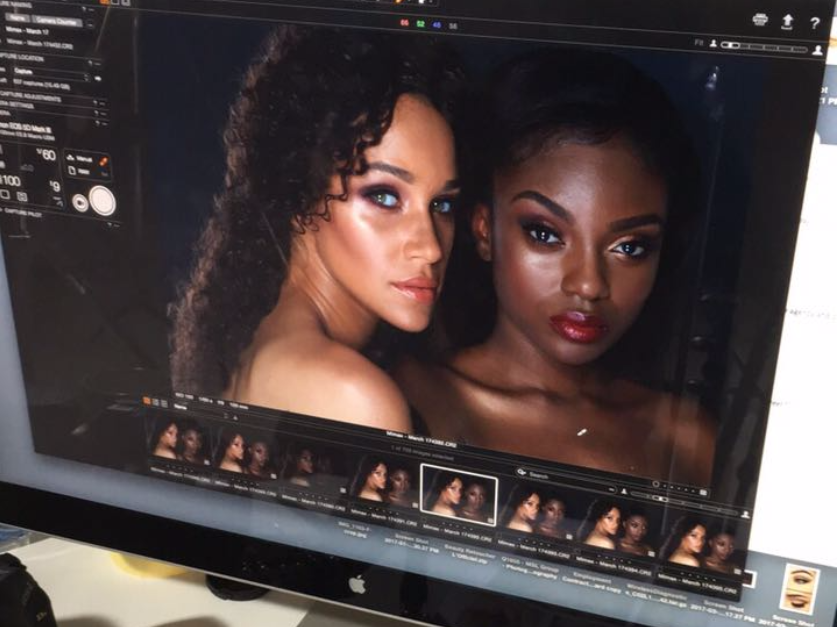 Not long after Akosua wrapped the shoot for the makeup brand, she was onto the next project! “It was a small role but for a huge movie!” She landed an extra role in the sequel to Nigeria’s highest grossing film of all time, The Wedding Party: Part 2. “I grew up watching these actors on TV, and now I get to work with them? Are you kidding me?” Akosua, though understandably starstruck managed to build the courage to talk to a few of the main cast. “They were so kind, I was explaining my past, and how I had wanted to follow some sort of career in this industry for a while, and they just had so many words of encouragement for me, it was unbelievable.”

When asked the best thing about being on set, whether it be for a photo shoot or a feature film Akosua said “The ability to learn more about the industry, getting to know more people and learning from those people also is pretty great.” She then mentioned “The feeling of being on set and actually living in your dream is the best feeling ever. I don’t think I’ll ever forget that.”

Since Akosua’s latest success with Mixfame, she has become more focused on following her passion for modelling and acting “This was something that I always knew I wanted to do, but never something that was necessarily realistic. Now I feel like I can pursue this and actually work in this industry full time, I thought it was impossible before, but I’ve proven myself wrong there, so what’s stopping me?”

Akosua had this advice to share with you “Take a risk, you have nothing to lose! It could be weeks; it could be months before you get a role, forget how long it might take before you get there, it’s just matters that you’re doing all you can to get there. Just keep putting yourself out there and never give up.” 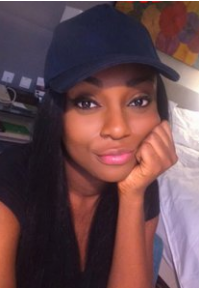 A big thank you to Akosua for sharing her story with us and big congratulations to her recent and continued success so far! Check out her profile here 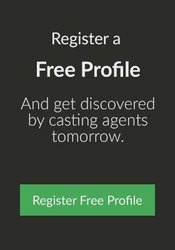